September 30 1982 was the day the world greeted Jeramie in Flint, Michigan (USA).

Jeramie started playing drums when he was 2 years old and is one of the most active drummer in the scene today. He is multi talented and functional; he plays guitar, bass, sings and knows his way around the knobs of the sounddesk, both in the studio as producer or as front of house sound mixer. He even spent years tour managing bands like Sepultura/Death Angel and many more! Jeramie is married to Deidra, together they have 5 kids and they live in Tampa Florida (USA).

He has worked as a front of house engineer with Sepultura, Exodus, Doro, Soilwork, Death Angel and more. He also filled in on drums with Doro. In 2019 he joined death metal legends Massacre as their new drummer.

Together with Taylor Nordberg he also runs a studio called Smoke And Mirrors. In the COVID-19 (Corona Virus) days he did a one-song in one day challenge. Writing, recording and mixing a song in various styles in one day. He also enlisted other musicians throughout the scene.
https://smokeandmirrorsproductions.bandcamp.com/

In early 2018 Jeramie stepped in Venom Inc for the booked tours in Europe and USA and became a permanent member. Jeramie’s Venom alter-ego name War Machine was given to him at the Dynamo club in Eindhoven (NL) by Unholy Father Winston; “The noise Jeramie produces is fierce, precise and fired at you with full power, he ís a War Machine!”.

Jeramie's discography and everything else you need to know can be found here at the Metal Archives: https://www.metal-archives.com/artists/Jeramie_Kling/8664 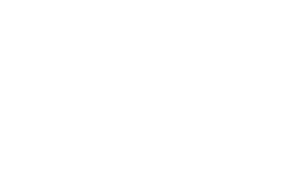 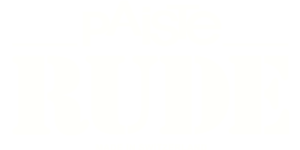