VENOM INC to commemorate 'Black Metal' album 40th anniversary at Keep It True festival
- Return To Hammersmith -
On November 1st, 1982, Venom released its landmark album ‘Black Metal’. The band promoted the album and its surrounding singles during a now legendary show in the Hammersmith Odeon. In celebration of that show and the 40th anniversary of the album, Venom Inc (featuring in its ranks former Venom members Jeff Dunn - Mantas and @Tony'The Demolition Man' Dolan, alongside drummer Jeramie Kling - War Machine) will be reliving this show on October 2nd at the KEEP IT TRUE Festival, in Germany and perform the album in its entirety. 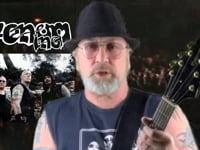 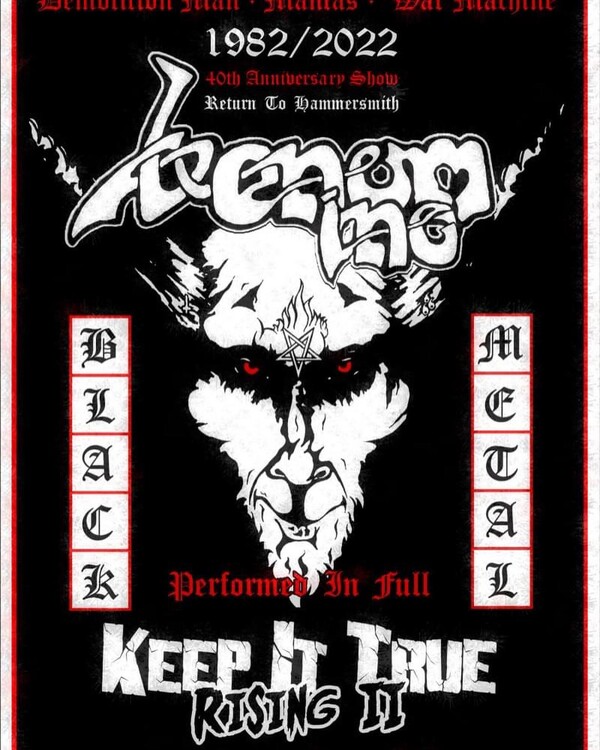 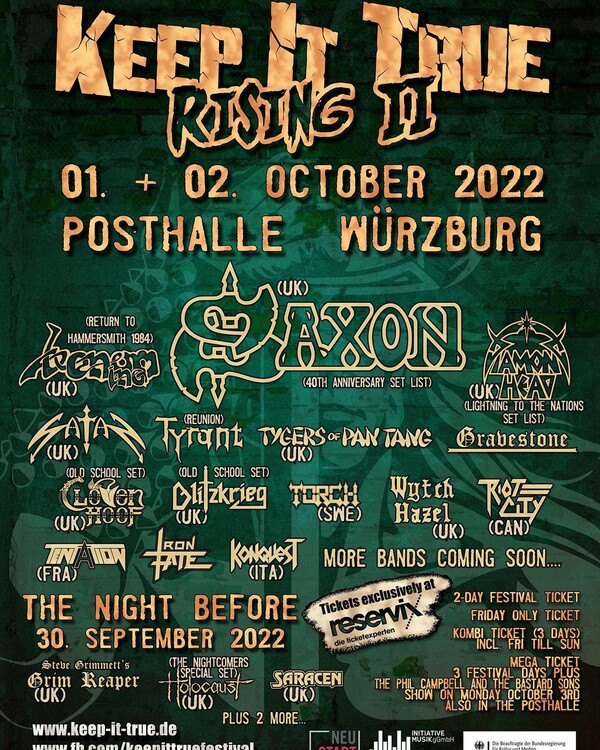